Hoian Tours » Culture Heritages » How Do You Know About Vietnam Flagpoles?

How Do You Know About Vietnam Flagpoles?

Category : Culture Heritages - By Unknown - At Monday, March 23, 2015 - No comment
Hanoi Flag Tower, Hanoi
The rare symbol of Hanoi, Hanoi Flag Tower, located on Dien Bien Phu Street, was constructed in 1812 by the reign of King Gia Long. It consists of three floors and a big body column. Standing at the top of the flagpole, you are immersed by the wide view of the Citadel.  For a long time of building, Hanoi Flag Tower keeps it own majestic and important position in the life of Hanoians. 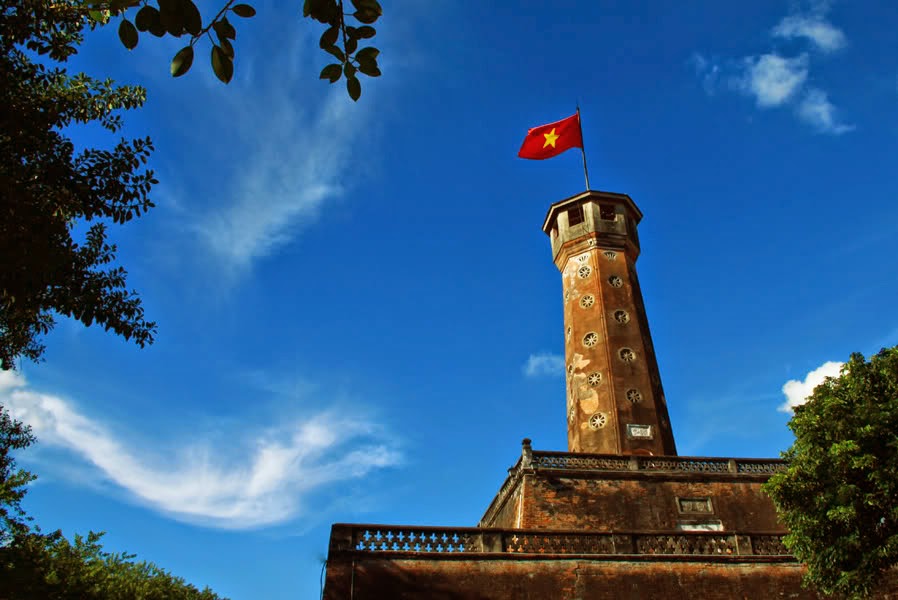 Ky Dai Hue, Thua Thien Hue
Being one of a part in architectural complex of Hue, Ky Dai Hue was built with brick, dividing into three floors. Through a long time with renovation, it was last restored from 1994 to 1995. 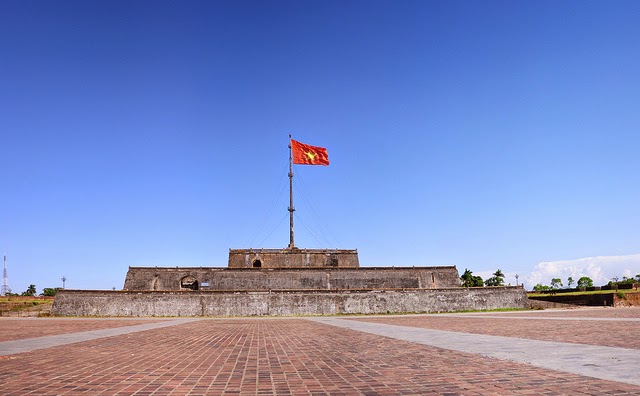 Thanh Nam Flagpole, Nam Dinh
Having both historical and cultural values, Thanh Nam Flagpole is well known as an antique architectural, a symbol of patriotism  defending for independence and freedom of Vietnam. 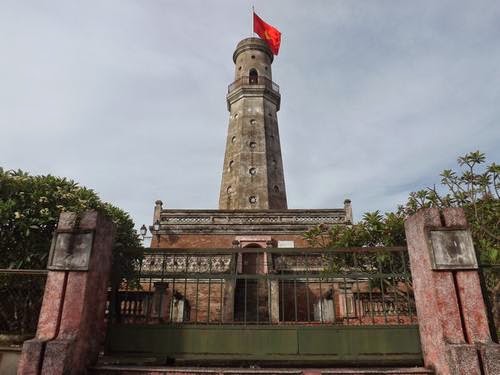 Lung Cu Flagpole, Ha Giang
Standing above 1,700 meter over the sea level with the height of 33,15 m, Lung Cu Flagpole in Ha Giang province was considered a historic and scenic place for visitors when  coming to the North of Vietnam. 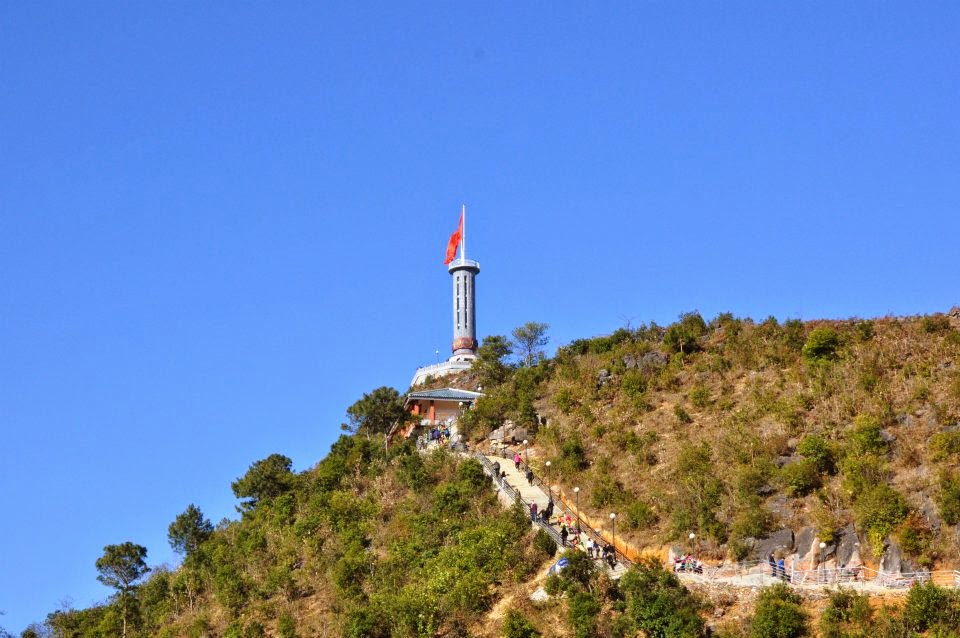 Hien Luong Flagpole, Quang Tri
In 2005, Quang Tri province built the Hien Luong flagpole after being collapsed in 1967 by US bombings. 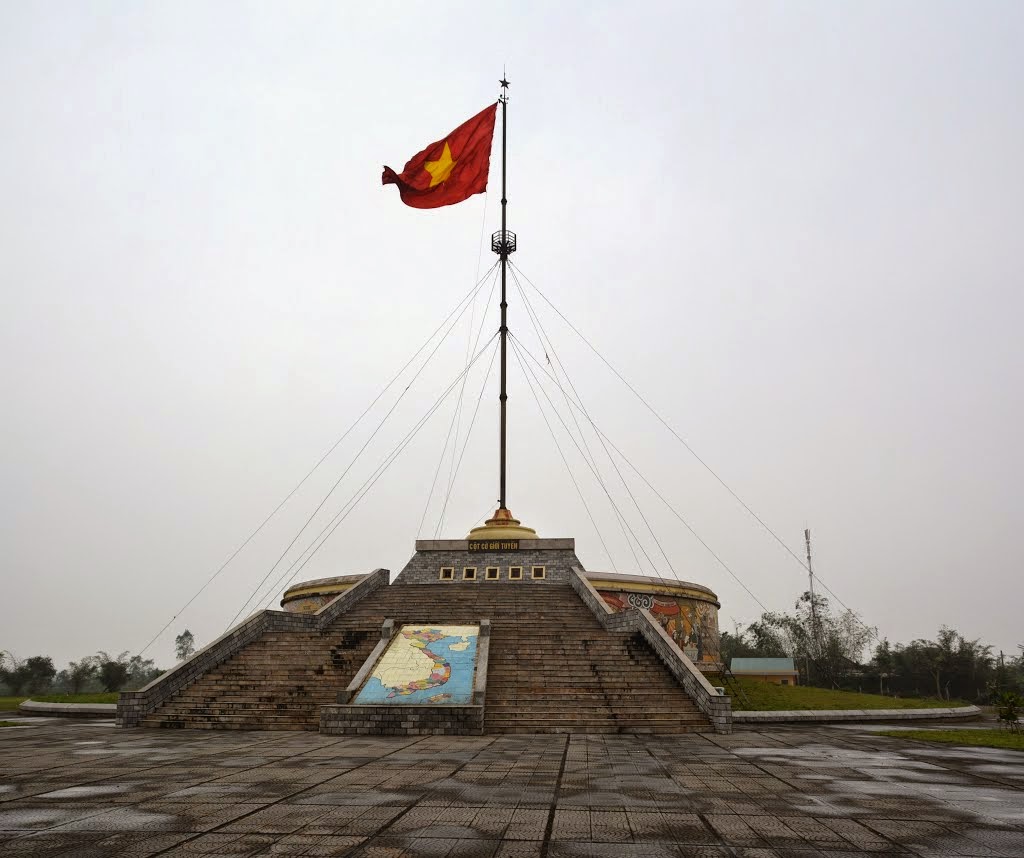 Fulfill your trips to Vietnam by visiting some historic sites as above to understand the long Vietnamese history. 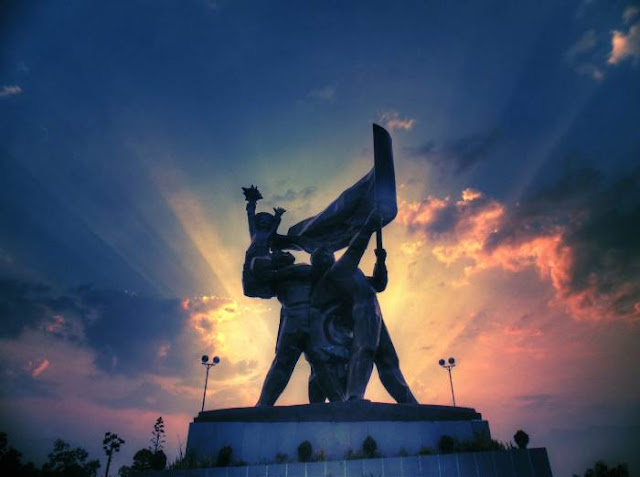